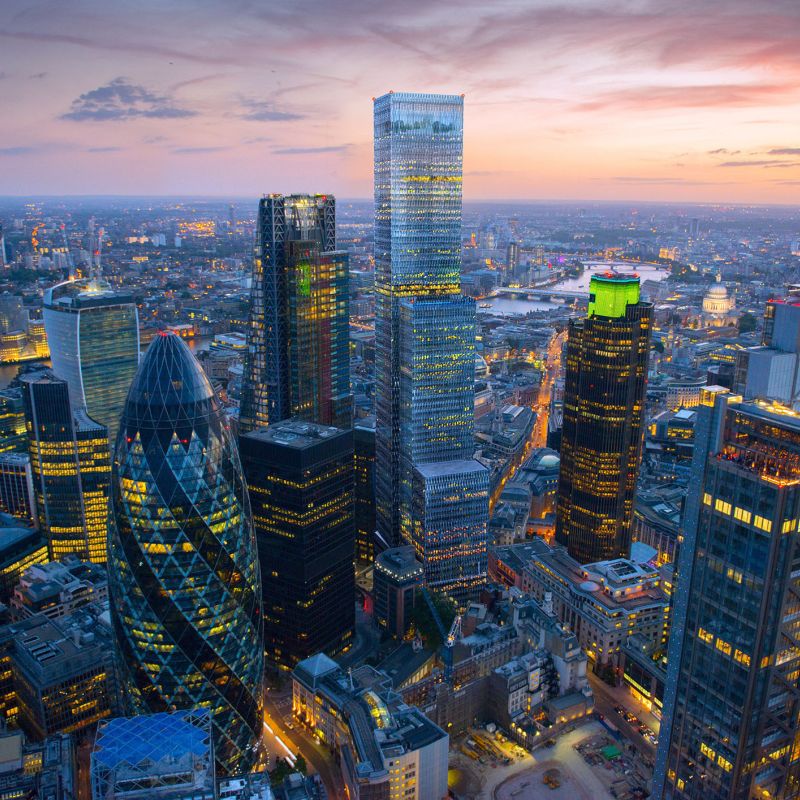 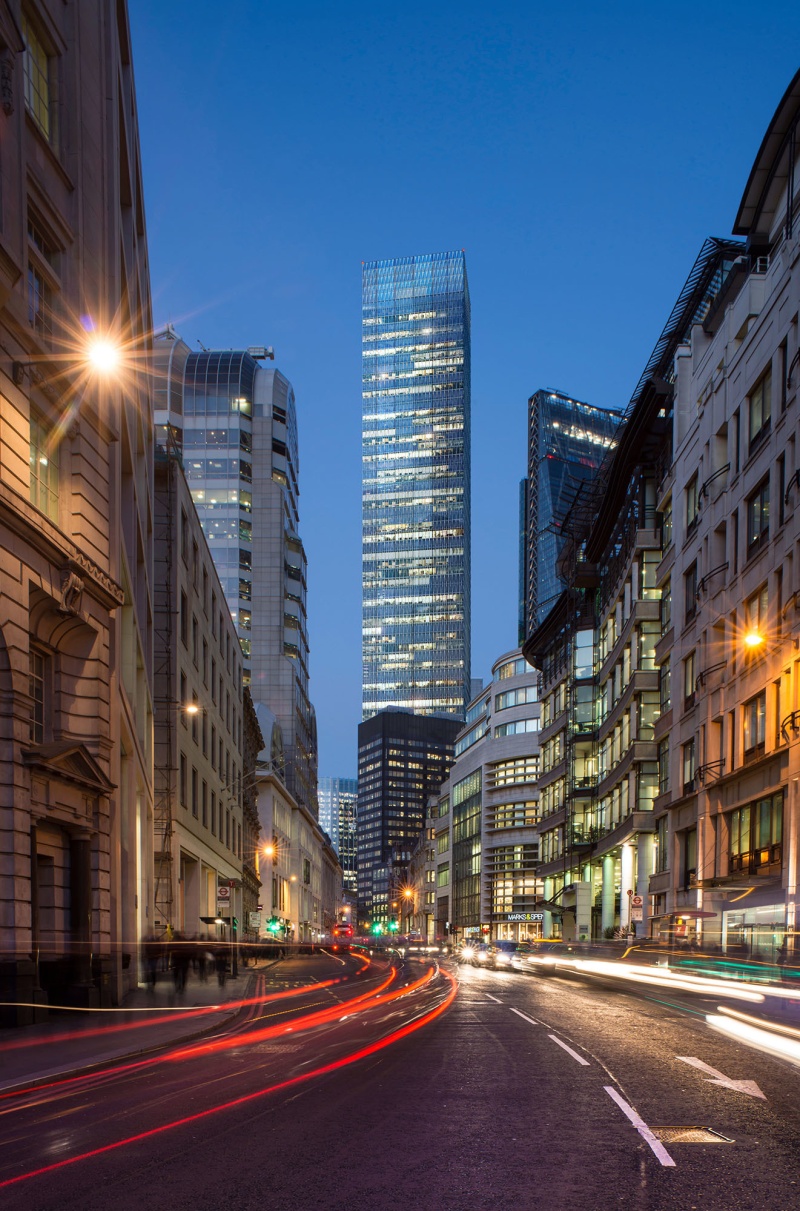 During 2014 the practice produced several feasibility studies for the Pinnacle site in central London. The general consensus was that the consented and partially built scheme was expensive to build and delivered a poor final product.

The results were a series of massing studies which remained within the parameters of the consented scheme, but rationalised the form and configuration.

Architecturally the aim was a less self-conscious design suited to its place as the centre piece of the City cluster.